Back to all posts

Paige has developed herself as an interstate artist, recording, touring and performing around The Gold Coast, Sydney and Melbourne. 2013 opened up a new world of opportunities for the singer-songwriter as she worked with Sean Declase in Melbourne’s ‘Hit Makers Australia’ studios and released her debut single “Tripped on a Kiss”. The release of this single exposed Paige to the Melbourne music scene, which sparked her re-location to Melbourne in Late 2014. Paige has recently recorded her debut album PRELUDE set for release later this year.

Can't wait for you to come and watch this girl play the Piano and sing her lovely songs, she is absolutely incredible. You can check out her latest single here: LET GO - Paige Spiers

Paige is also releasing another single "I Love You Still" very soon. Details of where to listen soon!

To find out more about Paige's upcoming releases, shows and more, check out her website here: ​ www.pagespiers.com.au

Tickets to the Launch Show can be purchased here: https://www.stickytickets.com.au/33981/ 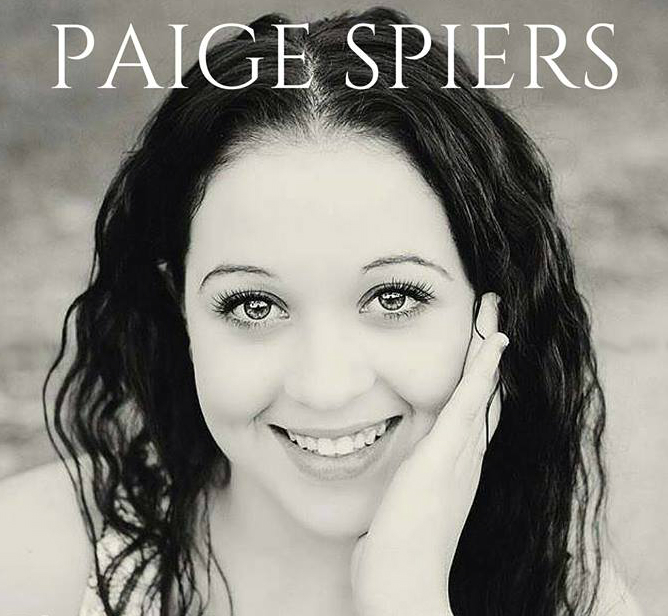